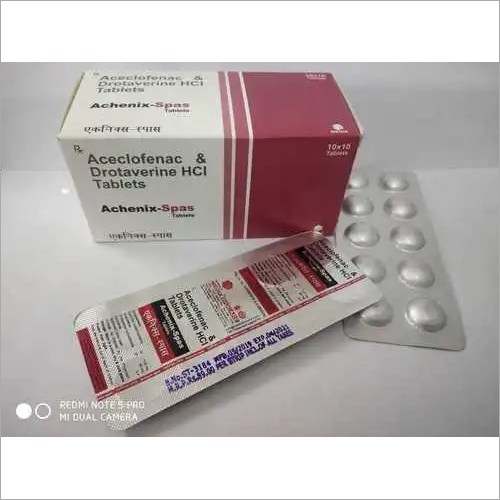 his is a combination of two medicines: Drotaverine and Aceclofenac, which relieves abdominal pain and cramps. Drotaverine is an anti-spasmodic medicine which relieves contractions (spasms) associated with smooth muscles in the abdomen. Aceclofenac is a non-steroidal anti-inflammatory drug (NSAID). It works by blocking the release of certain chemical messengers that cause abdominal pain and inflammation (swelling). 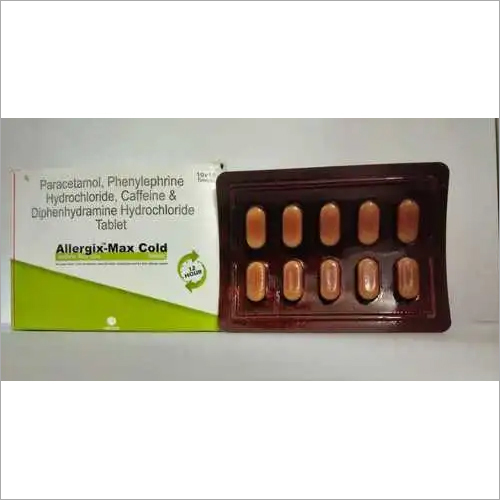 caffeine which helps to increase the pain relief from paracetamol and makes you more alert. These capsules are used for the relief of the symptoms of colds and flu, including headache, feverishness (high temperature), nasal and sinus congestion and its associated pressure and pain, catarrh, aches and pains. 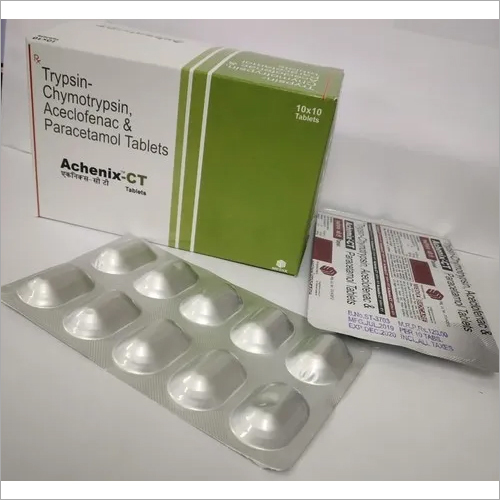 This is a combination of three medicines: Aceclofenac, Paracetamol/Acetaminophen and Trypsin Chymotrypsin, which relieves pain. Aceclofenac is a non-steroidal anti-inflammatory drug (NSAID) and Paracetamol/Acetaminophen is an antipyretic (fever reducer). They work by blocking the release of certain chemical messengers in the brain that cause pain and fever. Trypsin Chymotrypsin is a combination of enzymes which break down proteins into smaller fragments, thereby making them available for absorption into the blood. Once absorbed, they increase blood supply in the affected area and reduce swelling. 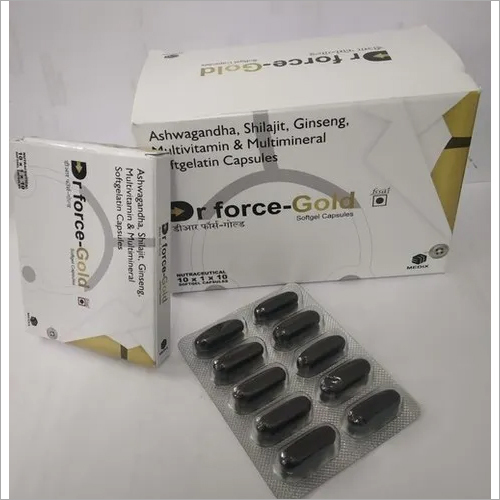 Shilajit, also called mineral pitch, is the result of a long process of breaking down plant matter and minerals. It is a sticky, black, tar-like substance that comes from rocks in high mountain ranges 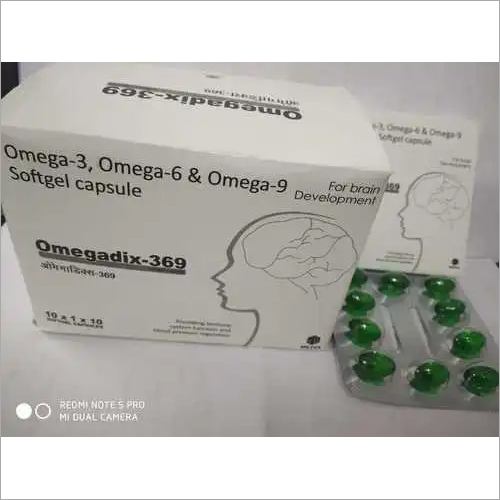 Omega-3 fatty acids are polyunsaturated fatty acids (PUFAs) with a double bond at the third carbon atom from the end of the carbon chain. The three types of omega-3 fatty acids involved in human physiology are Î±-linolenic acid (ALA) (found in plant oils), eicosapentaenoic acid (EPA), and docosahexaenoic acid (DHA) (both commonly found in fish oil that originally come from microalgae that is further consumed by phytoplankton, a source of diet for fish). Omega-3 fatty acids play a critical role in metabolism and cellular function and they are available as daily supplements. On September 8, 2004, the U.S. Food and Drug Administration gave âqualified health claimâ status to EPA and DHA omega-3 fatty acids. Therapeutic products containing omega-3 fatty acid and its derivatives for treatment of hypertriglyceridemia include Lovaza, Omtryg, Epanova, and Vascepa. 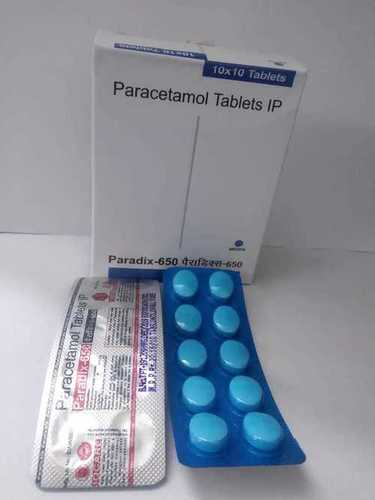 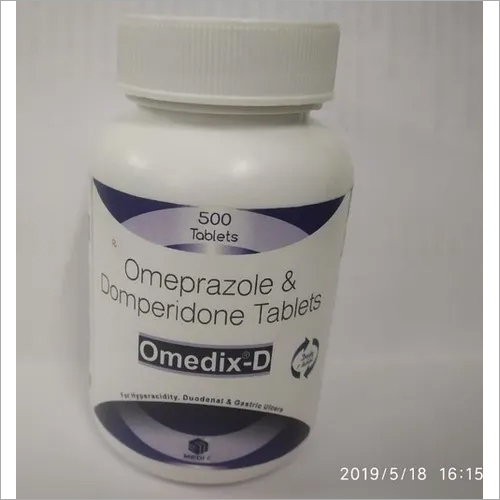 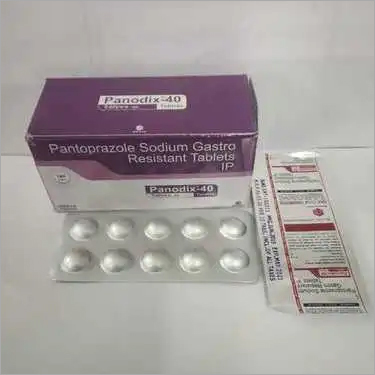 Each gastro-resistant tablet contains 40 mg of pantoprazole (as sodium sesquihydrate). ... Pantoprazole is indicated in adults for: - Eradication of Helicobacter pylori (H. pylori) in combination with appropriate antibiotic therapy in patients with H. pylori associated ulcers 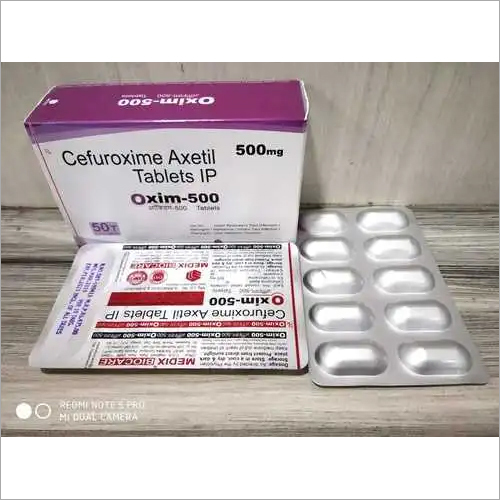 (cefuroxime) is a cephalosporin antibiotic. Ceftin is available as a generic drug and is prescribed to treat infections with susceptible bacteria including skin and middle ear infections, tonsillitis, throat infections, laryngitis, bronchitis, pneumonia, urinary tract infections, and gonorrhea. 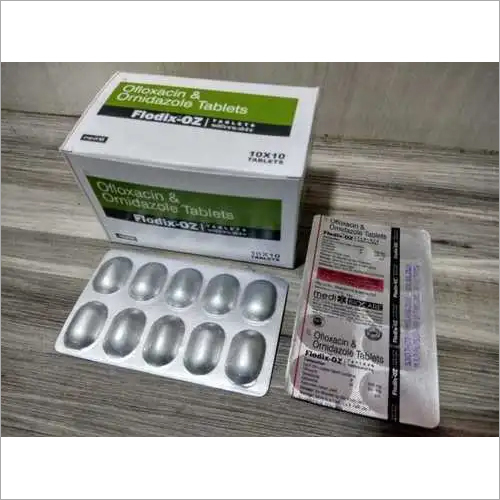 Pancreatin is a digestive enzyme that helps in digestion of food. Activated Dimethicone/Simethicone and charcoal are antifoaming medicines which disintegrate gas bubbles and allow easy passage of gas. 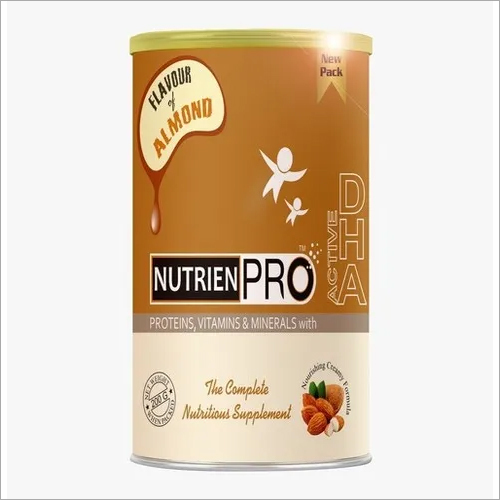 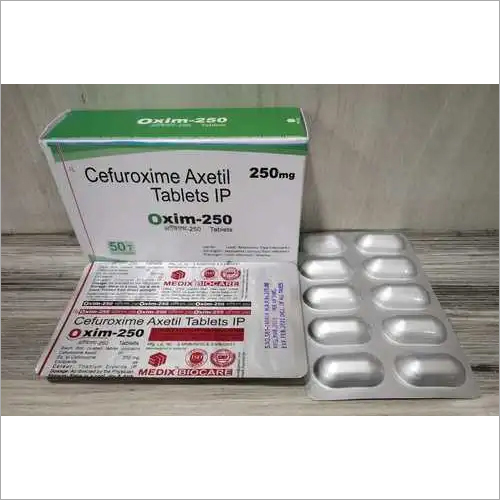 is a cephalosporin (SEF a low spor in) antibiotic. It works by fighting bacteria in your body. Cefuroxime is used to treat many kinds of bacterial infections, including severe or life-threatening forms. 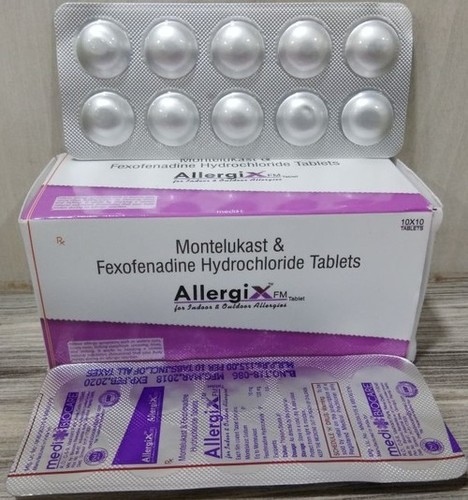 Levocetirizine is an antihistamine used to relieve allergy symptoms such as watery eyes, runny nose, itching eyes/nose, and sneezing. It is also used to relieve itching and hives. It works by blocking a certain natural substance (histamine) that your body makes during an allergic reaction. 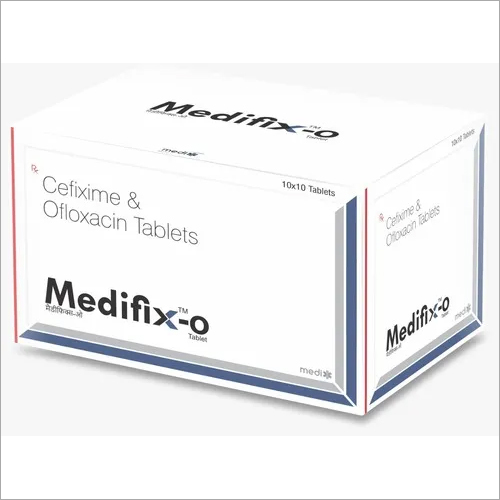 Cefixime, an antibiotic, is a third-generation cephalosporin like ceftriaxone and cefotaxime. Cefixime is highly stable in the presence of beta-lactamase enzymes. ... The antibacterial effect of cefixime results from inhibition of mucopeptide synthesis in the bacterial cell wall. 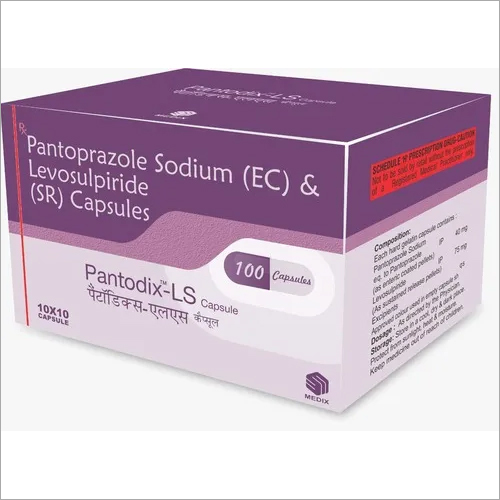 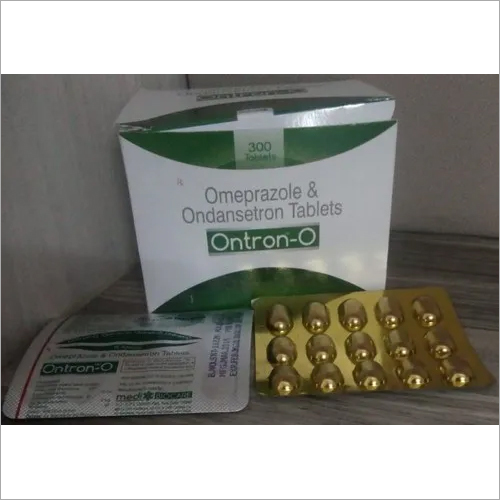 Omipep O 4mg/10mg Tablet is a combination of two medicines: Ondansetron and Omeprazole. Ondansetron is an antiemetic (anti-nausea medicine). It inhibits the action of serotonin, a chemical messenger that can trigger nausea and vomiting. Omeprazole is a proton pump inhibitor (PPI). 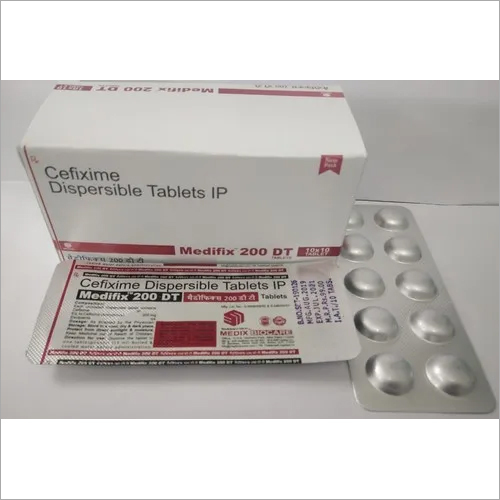